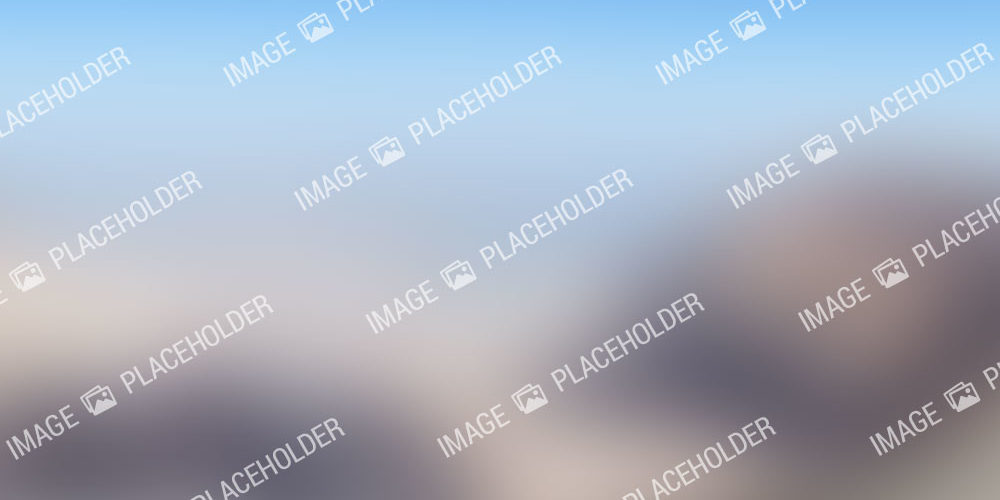 Federal legislative and regulatory agendas for 2018 are taking shape, and health and rmay limit the number of significant changes in the coming months, but plan sponsors will have plenty to watch in 2018.

Outlook for health and welfare benefits in 2018

Congress has already shaped health policy as part of the government funding legislation passed in January.

It appears, at least for the moment, that comprehensive ACA repeal and replace has fallen from the 2018 legislative priority list. However, several smaller bills have been introduced in Congress that may generate debate this year. We’re most likely to see movement on measures to stabilize the individual health insurance marketplace, but other topics in play include measures to do the following:

At least in the near-term, health and welfare plans are more likely to be impacted by action from federal agencies including:

Outlook for retirement benefits in 2018

Democrats and Republicans often sharply disagree on health policy but are frequently able to find common ground on retirement policy, which makes it more likely we will see bipartisan retirement legislation. Currently there are six different bills in committee, each with significant bipartisan support, which could bring welcomed changes to retirement plans, including:

While none of these proposals will likely make it into law as stand-alone bills, retirement plan changes could easily be added to a larger package focused on infrastructure, immigration or farming.